What Are The Most Impressive Snow Removal Machines

You are here:
Affordable Lawn Care and LandscapeSnow Removal 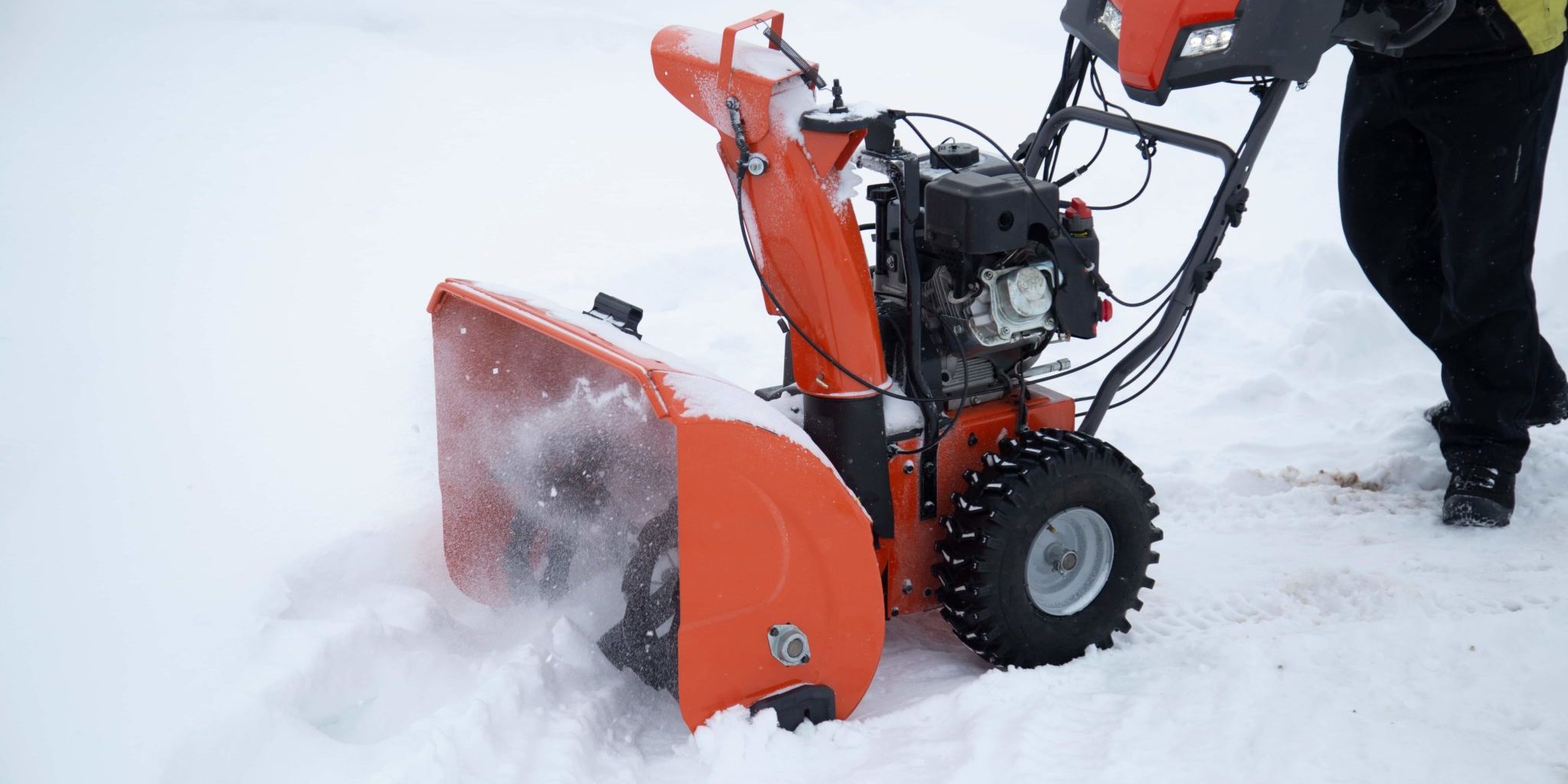 It’s an all too common sight in some regions of the country: With the first snowfall of the season, your automobile is trapped in the driveway, and you need to find a solution to free it. Meanwhile, business owners whose parking lots are blanketed with snow need to find a strategy to entice visitors inside.

That’s why it’s crucial to employ snow removal equipment. It is optional to use massive city street snowplows for this purpose. In other words, there are easier ways to get this job done. Snowblowers, throwers, and loaders with various attachments are just some of the snow removal options available.

Specific tools perform better in deep snow, while others are better suited for ice terrain. This blog has compiled an overview of available options to get the best product for your needs.

Since snow blowers have more power and capacity, they are preferable to snow throwers. Because of these features, they are perfect for cleaning up large areas, such as parking garages.

Both two- and three-stage snowblowers are commercially available, with the former capable of clearing a path 36 inches wide in one pass. An auger spins to gather snow, which is then transferred to an impeller powered by a powerful fan and propelled to heights of up to 50 feet. It would be best if you chose for them whenever the snow is heavy, wet, or otherwise dangerous.

Adjustable speeds, lighting for usage in low light, and heated handles are just a few of the comfort features available on today’s market-ready snow blowers.

It’s easy to confuse a snow thrower with a snowblower. There is a big difference between the models, clearance width, horsepower, and cost. Alternatively, snow blowers typically have two or three stages, while snow throwers usually have one.

A snow thrower is better than a snowblower for dealing with powdery snow. They are less efficient and more straightforward in construction, featuring a horizontal spinner that gathers snow before sending it down a chute.

Snow throwers have a clearing width of up to 26 inches, making them ideal for clearing snow off paths, sidewalks, and similar confined locations. Both the electric and battery-operated versions include cords.

Heavy machinery and more specialized snow blowers and throwers may be required for use in larger areas. Some machines that can remove large amounts of snow off roads and highways include skid steers, wheel loaders, backhoes, and utility vehicles.

They can also be outfitted with snow-clearing accessories. In a moment, we’ll elaborate on these supplementary materials. For the time being, this blog rounded up a few loaders and other machinery that could be utilized to remove the snow. Here are some of them:

Backhoe loaders can manage heavy, wet snowfall. They can lift snow to move and compact it, whether you’re dealing with light, just fallen snow, or heavier snow that has been sitting for some time. Fast coupler models allow for quick attachment changes inside a heated cab.

Skid steers, being small, open-cabin vehicles, are ideal for clearing snow from restricted spots. This is a viable choice if you must clear away a little area between buildings or fences. They’re adaptable because you can use different attachments with them, and they can withstand heavy snowfall just fine.

The maneuverability of a skid steer is a crucial factor to consider when buying one for snow removal. Some travel on wheels, while others use rails. Wheels, especially those fitted with winter tires, provide excellent traction in the snow. However, tracks made for driving on dirt may have trouble gripping the ice and may slide instead; therefore, snow tracks are a need.

Wheel loaders are robust equipment and can quickly move several feet of snow. They have bright lights so you can drive at night or in low light and large windows to see where you’re going when removing snow. These features are helpful if you reside in an area that experiences heavy snowfall or if it begins to snow while you are at the office. Larger machines have more difficulty navigating tight spaces than their smaller counterparts.

Mini-track loaders are ideal for sidewalks and other limited paths due to their diminutive size and maneuverability. In addition to lifting and relocating snow, they can compact it like backhoe loaders. Miniature loaders require the operator to walk behind the machine, guiding its movements.

Compared to skid steers, all-wheel loaders are less complicated to operate and can move more snow. Because of this, an all-wheel loader may be the best option if you need to clear a passage after a significant snowfall. They are also kinder to the ground, which is a definite plus. They are also quite effective at gripping snowy surfaces.

Both skid steers and all-wheel steer loaders typically include open cabins. Renting vehicles with fully covered cabs is a good idea if you live in a climate that experiences harsh winters.

Here are some examples of devices that can be coupled with a truck, skid steer, or loader:

Snow Buckets: Big piles of fluffy snow can be scooped and moved with these implements. As they lack electrical and hydraulic components, they require far less upkeep than attachments with similar mechanical workings. In warmer months, they can also be put to use transporting mulch and wood.

Snowplow Blade: Angled plow blades, driven by hydraulics, make quick work of snow, piling it up high and neatly regardless of the terrain’s gradient. The snowplow’s V-shaped blades are reminiscent of the “cowcatchers” of steam locomotives. They can function using hydraulics and are helpful on paved and concrete surfaces.

Snow Pushers: A snow pusher’s function is implied by its name: to advance snow. While wide pushers can help store a wide variety of items, they are more challenging to maneuver than their narrower counterparts. Some snow pushers can’t cope with heavy snowfall. They can’t carry snow or load it into a vehicle.

If you move to a new part of the country, you may find that each winter is different. It would be best if you were prepared to deal with the consequences of heavy snowfall or icy roadways. Be equipped with the right equipment and safety measures by considering the surface type and how snow and ice may affect it.

However, if you don’t have the necessary snow removal equipment or don’t have the time to clear snow, consider contacting our services here at Affordable Lawn Care. We offer versatile financing options to get what you need quickly without breaking your wallet.

What is the Landscape Design Process? What Areas Do You Service?
October 19, 2022

Commercial Maintenance: Everything You Need to Know
July 29, 2022

What should you do to repair a Sprinkler riser?
June 28, 2022
Search
Recent Posts
Categories
Go to Top
Call Now Button